I’ve recently been thinking about what the appropriate response to someone fucking with you should be. 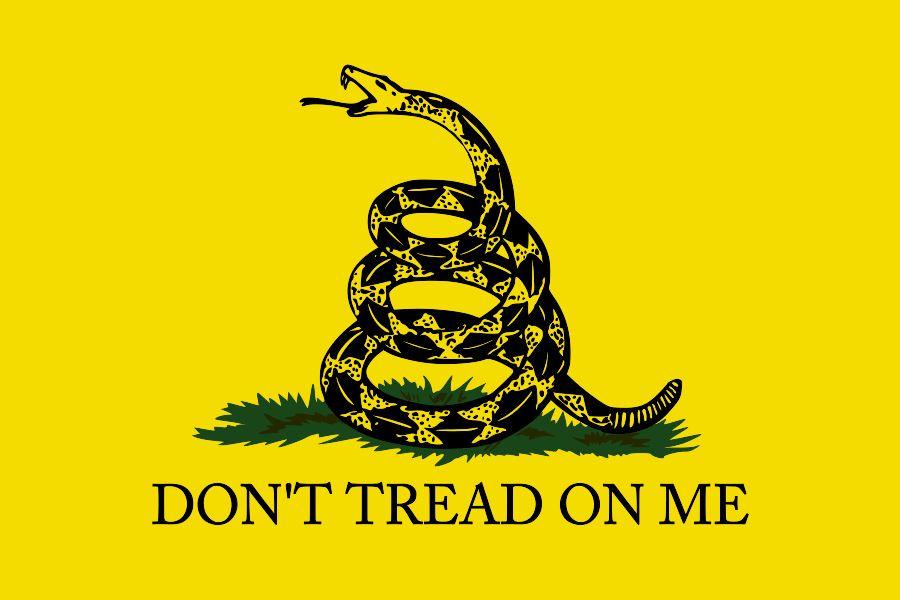 In the middle you’d have Scott Alexander, which didn’t react quite so passively to Cade Metz threatening to dox him. Scott Alexander wrote about his plight, deleted his blog, and drove some proportion of the rationalist/EA spheres to unsubscribe from the NYT, but stopped far from the maximum legally allowed amount of vindictiveness. For instance, he could have created a cademetzisanasshole.com page, or publicly warned people from taking interviews with him, etc.

One consideration here is that: