Fermi estimation is a method for arriving an estimate of an uncertain variable of interest. Given a variable of interest, sometimes you can decompose it into steps, and multiplying those steps together gives you a more accurate estimate than estimating the thing you want to know directly. I’ll go through a proof sketch for this at the end of the post. 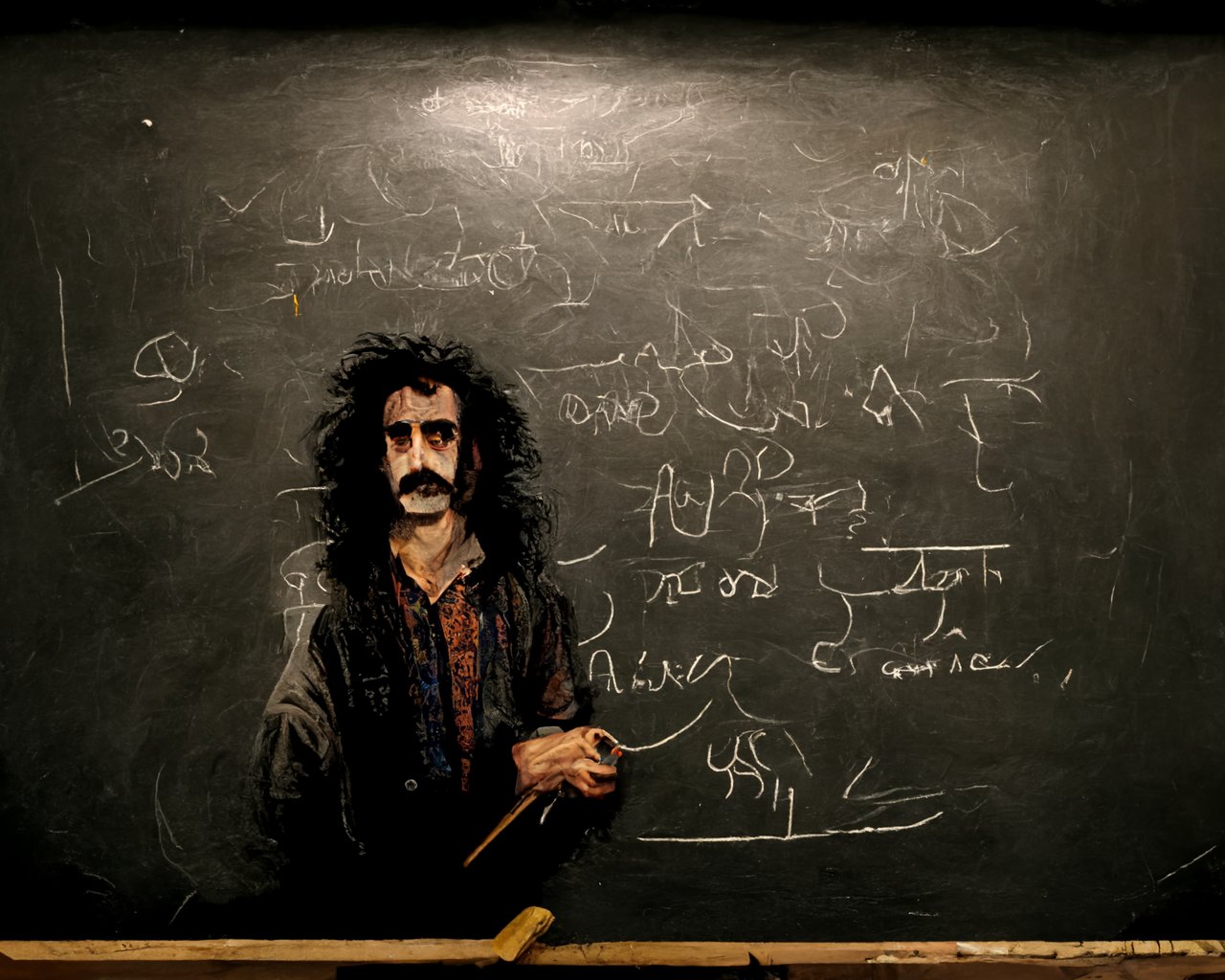 If you want to take over the world, why should you care about this? Well, you may care about this if you hope that having better models of the world would lead you to make better decisions, and to better achieve your goals. And Fermi estimates are one way of training or showing off the skill of building models of the world. They have fast feedback loops, because you can in many cases then check the answer on the internet afterwards. But they are probably most useful in cases where you can’t.

The rest of the class was a trial by fire: I presented some questions, students gave their own estimates, and then briefly discussed them. In case you want to give it a try before seeing the answers, the questions I considered were:

To check, we can use the number of confirmed deaths:

A reader points out that the UK’s Office for National Statistics carries out randomized surveys (a). For the week of August 16th, they reported an estimated 1.3M cases across the UK, which falls within our initial estimate’s interval, but not within our check’s (?!).

2. How many cumulative person years did people live in/under the Soviet Union?

Students guessed pretty much the same.

the average population seems to have been around 200M, implying 14.8 billion years.

3. How many intelligent species does the galaxy hold?

The dissolving the Fermi paradox paper gives the following estimate:

4. Are any staff members dating?

Note: Question does not include Junior Counselors, because I don’t know the answer to that.

Instead, say I’m giving a 1% to 3% a priori probability for any man-woman pairing. How did I arrive at this? Essentially, 0.1% feels too low and 5% too high. That implies a cumulative ~10% to 30% probability that a given woman staff member is dating any man staff member. Note that this rounds off nontraditional pairings—there is 1 nonbinary Junior Counsellor, but none amongst instructors, that I recall.

If we run with the 30% chance for each woman staff member:

You don’t get to know the answer to this!

5. How many “state-based” conflicts are going on right now?

6. How much does ESPR cost?

Per this source, ESPR cost $500k over two years. The money was used for a variety of events, including an online version in 2020 and a range of smaller events. If we count four events, the price tag per event is around $125k; if we only count two summer camps, it’s up to $250k, but probably somewhere around $170k. Some of the students forgot about the cost of staff members, food, or common rooms.

7. How many people are members of the Chinese communist party

Wikipedia reveals that there are 96M ~ 100M members, which around 10% of their population. Surprising.

What is the US defense budget?

How many daily viewers does Tucker Carlson have?

Per this source, Carlson gets about 3M viewers, so a bit outside my 90% range. I think I mis-estimated the fraction which watch news regularly, should probably have had a section for cable news specifically.

A lognormal distribution whose logarithm is a normal. It normally looks something like this:

I think that a lognormal is a nice way to capture and represent the type of uncertainty that we have when we have uncertainty over several orders of magnitude. One hint might be that, per the central limit theorem, sums of independent variables will tend to normals, which means that products will tend to be lognormals. And in practice I’ve also found that lognormals tend to often capture the shape of my uncertainty.

So then here is our proof sketch that you can get better estimates by decomposing a problem into steps:

I then have to argue that the ratio of standard deviation / mean is a meaningful quantity, because the proof wouldn’t go through if we had used mean / variance. But the standard deviation / mean is known as the coefficient of variation, and it doesn’t depend on the unit of measurement used—e.g,. centimeters vs meters—unlike some equivalent measure based on the variance.