80,000 hours has identified a number of promising career paths. They have a fair amount of analysis behind their recommendations, and in particular, they have a list of top ten priority paths.

Following up on the $1,000 Squiggle Experimentation Challenge and the Forecasting Innovation Prize we are offering a prize of $5k for quantitative estimates of the value of 80,000 hours' top 10 career paths.

Step 1: Make a public post online between now and December 1, 2022. Posts on the EA Forum (link posts are fine) are encouraged.

We provide some examples of possible rough submissions in an appendix. We are also happy to comment on estimation strategies: feel free to leave a comment on this post or to send a message to Nuño Sempere using the EA forum message functionality.

The judges will be Nuño Sempere, Eli Lifland, Alex Lawsen and Sam Nolan. These judges will judge on their personal capacities, and their stances do not represent their organizations.

Judges will estimate the quality and value of the entries, and we will distribute the prize amount of $5k4 in proportion to an equally weighted aggregate of those subjective estimates5.

To reduce our operational burden, we are looking to send out around three to five prizes. If there are more than five submissions, we plan to implement a lottery system. For example, a participant who would have won $100 would instead get a 10% chance of receiving $1k. 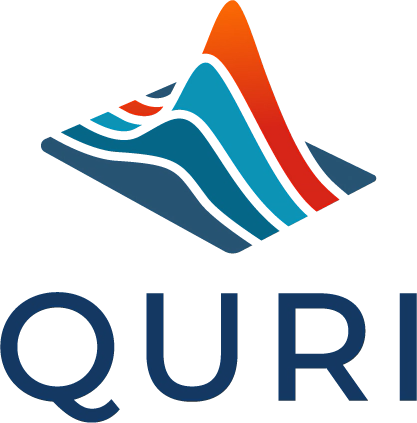 This contest is a project of the Quantified Uncertainty Research Institute, which is providing the contest funds and administration. Thanks in advance to Eli Lifland, Alex Lawsen and Sam Nolan for their good judgments. Thanks to Ozzie Gooen for comments and suggestions.

The following is a crude example estimate for the career path of Founder of new projects tackling top problems, written in Squiggle.

We also have to take care that not only the 90% confidence interval, but also the overall shape of the estimates was correct. For this reason, we have a step where we truncate some of them.

As mentioned, a key input of the model is the multiplier of impact over GiveDirectly, but this is based on black box reasoning. This could be a possible point of improvement. For example, we could improve it with an estimate of how many QALYs, or what percentage of the future is an speculative area like AI safety research worth.

There are various distributional models of global health charities in the EA forum that participants may want to take some inspiration from, e.g.:

Example III: Value of the Centre for the Governance of AI

Here, I give an estimate for the value of the Centre for the Governance of AI (GovAI) in terms of basis points of existential risk reduced. It might serve as a source of inspiration. One disadvantage is that it only considers one particular pathway to impact that GovAI might have, and it doesn’t consider other pathways that might be more important—e.g., field-building.

Historically, one of the few longtermist organizations which has made an attempt to estimate their own impact quantitatively is ALLFED. A past estimate of theirs can be seen here. My sense is that the numeric estimates might have been on the optimistic side (some alternative numbers here). But the estimation strategy of dividing their influence and impact depending on different steps might be something to take inspiration from.about